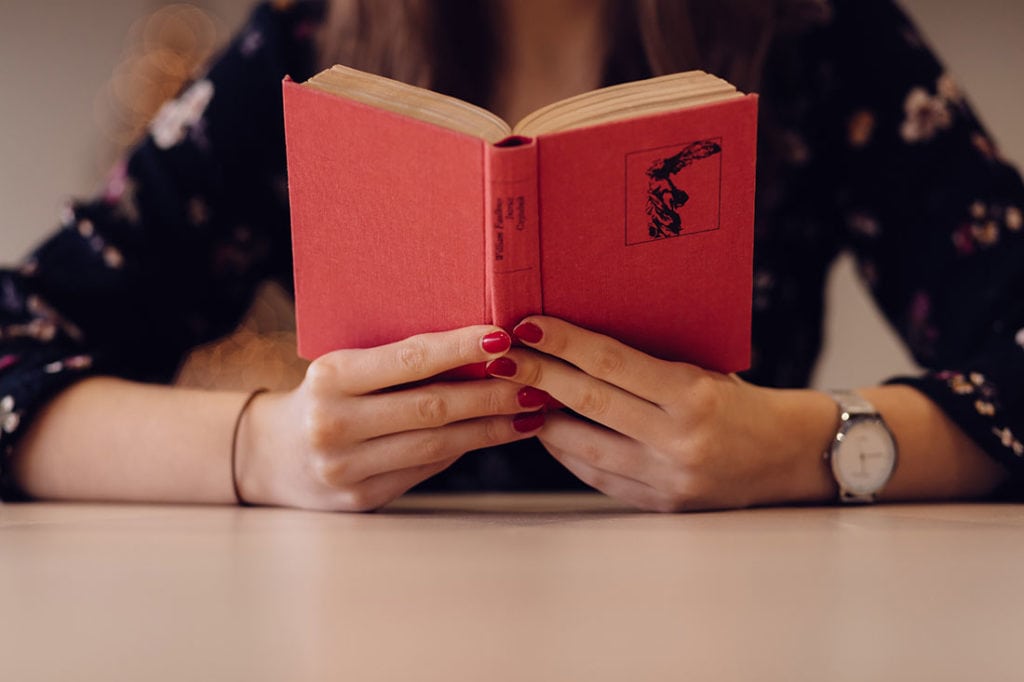 How to Focus on What Matters Every Day

In a world obsessed with getting more done, there’s no lack of books available on time management. But few explain it as effectively and simply as Jake Knapp and John Zeratsky, who co-wrote a previous New York Times best-seller, Sprint, and created the Time Dorks newsletter.

The new book offers ways to make the most out of each day using lists, fun graphics, and little blurbs. In total, it offers 87 tactics to improve your time management, ranging from managing your email better, avoiding devices when you can, and fitting in a quick workout. But the advice also dives deeper. Knapp and Zeratsky ask readers to question things like how much daily news they really need to consume. By shifting your focus away from things that don’t really matter, you can spend time on the things that do. (September; Currency; $27) 2. It Doesn’t Have to Be Crazy at Work

How Collaborative Problem Solving Changes Lives at Home, at School, and at Work

The 40-hour work week doesn’t always end at 40 hours. Many employees are expected to answers emails at late hours or on vacation, or put in extra time to get projects done. But it doesn’t have to be that way, argue authors Jason Fried and David Heinemeier Hansson, the co-founders of the workplace software company Basecamp.

The authors offer strategies to create a workplace with less stress and anxiety. They call it a “calm company,” one that “isn’t fueled by stress, or ASAP, or rushing, or late nights, or all-nighter crunches, or impossible promises, or high turnover, or consistently missed deadlines, or projects that never seem to end.” To create a calm company, the duo writes, a business needs to be reasonable in the expectations it set of its employees, and also look for ways to maximize usage of time—nobody likes attending an hour-long meeting that could have been one simple email (October; HarperBusines; $28) 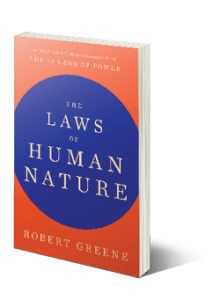 3. The Laws of Human Nature

The author of five international bestsellers, most notably The 48 Laws of Power, Robert Greene looks into ways we can examine our own behavior, and also that of others, to adapt and strategize. His newest book argues that because most of our interactions now happen online instead of face-to-face, our ability to read others has weakened.

To combat that, he offers tools and tips to read the emotions of others, their nonverbal cues, and to understand how we can use these skills to make smart decision like: Should I trust this person? Should I vote for this politician?

Greene uses examples from history—like how Queen Elizabeth I used empathy to lead her country or the ways Martin Luther King, Jr. managed his emotions during the civil rights movement—and follows up the historic stories with insights to interpret and understand their lessons. (October; Viking; $30) Unlock the Transformative Power of Giving

In Radical Generosity, M.J. Ryan describes a common “ledger sheet mentality” that views giving, whether of yourself or a gift, as obligatory—too many of us give because of what we got, or expect to get next time.

She pushes readers to look deeper into generosity and to practice more of it in everyday life. At times the heartfelt advice may seem a little vague or hard to put into practice: “Generosity is also about letting go of grudges, hurts, and concepts of ourselves and the world that stand in the way of our connection to others.” But readers can find ways to make personal connections through her essays. By putting her advice in play, the next time a friend’s birthday comes around, you may give because you want to, not because you feel you must.

Consider Ryan’s influence. Organizations like Microsoft, Time, the U.S. military and AON Hewitt have come to her for help as an executive coach. (October; Conari Press; $17) Why Some People Seem to Win More Often Than Others

A serious car accident left Karla Starr with broken bones and internal bleeding. She accumulated more than $200,000 in medical bills and had to declare bankruptcy to get rid of the debt. Starr wondered why it happened to her. Eventually she realized it “just happened.” Was it bad luck she had the wreck, or good that she survived?

For the past seven years, Starr has been searching for an answer on whether luck is real. She has interviewed admissions officers, casting directors and people in neuroscience. Her conclusion? “[It’s] unrealistic to accept that uncontrollable events or external luck exists…
[U]nderstanding what is and isn’t out of our hands can increase our chances of finding success by allowing us to focus on what we can change.”

In her first book, Starr teaches readers that luck might be something you can make yourself, offering techniques that have worked for others. (August; Portfolio; $27) A Story of Redemption, Compassion, and a Mission to Bring Clean Water to the World

Scott Harrison was making $200,000 a year and had a loft in New York City with a baby grand piano in the living room. But he was also living hard—smoking, drinking and abusing drugs. Every night Harrison would think to himself, “This is not who I am. This is not who I want to be.” So he decided to turn his life around. He spent 16 months on a hospital ship in West Africa on a photojournalist assignment, and discovered himself.

In 2006, he became the founder and CEO of charity : water, which helps bring clean drinking water to more than 8 million people around the world. In Thirst, Harrison tells his story of reinvention. This is not a guide to turning your life around, just the inspiring story of someone who did. But it might spur you to make changes of your own, for the good of those around you. (October; Currency; $27)

Posted in Personal Development
← 10 Tips to Succeed in the Business of LifeDr. Oz’s 5-Step Morning Routine →