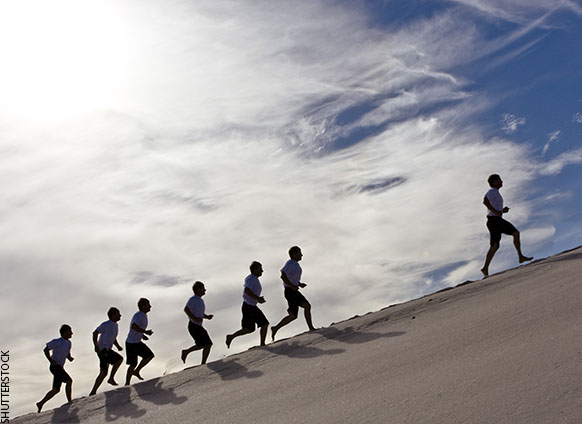 We have all known people who heavily influenced us and others to take action. What did they do differently than the leaders we’ve known who were not as influential?

Influence matters above all else in business. Influencers have the ability to change people’s minds, get them to buy and convince others to see their point of view. People with influence have already built up an arsenal of respect, trust, credibility and brand strength. People want to be around them. Clients, colleagues and prospects want to be a part of their world. Influencers make things happen.

A few years ago I wrote the booklet Influence Passport that lists 25 best practices for gaining this precious trait. I identified these over two decades of research in cultivating buy-in and driving people to execute. Among those practices are giving recognition, helping others win, building a value arsenal to share, discovering what others really want and connecting them to people they want to meet. As you can see from this partial list, being “others-centered” is a big part of becoming influential. Knowing how to best influence others will produce growth, revenue and, overall, more effective bottom-line results for you as well as for others.

Tony Jeary is an author, executive coach and presentation strategist. Jeary has published more than three dozen books about making presentations and strategic effectiveness. He coaches the world's top executives from companies such as Wal-Mart, Ford, New York Life and Texaco.

Posted in Business
← 3 Things the Patriots and Deflated Balls Can Teach Us about SuccessTech Tools: The Coolest Phones and Phone Doodads →