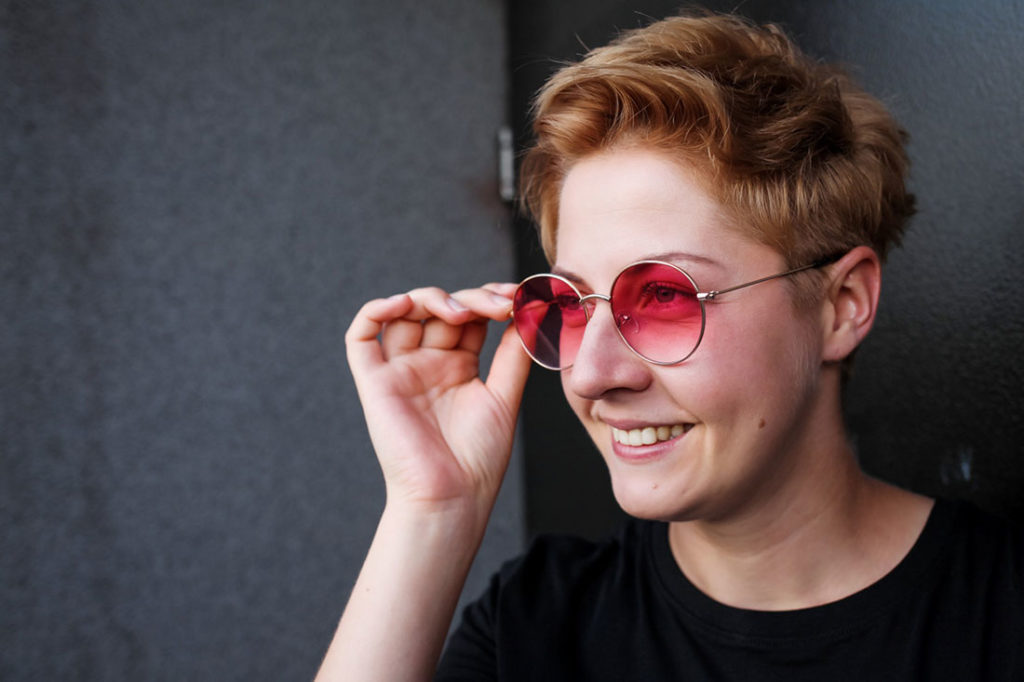 I landed my first writing gig in 2013. I had been casually blogging for about a year, so the prospect of creating content for pay was thrilling—even if it was just $30 per 500-word post.

Less than two years later, I was offered my first five-figure writing assignment. The scope of the project was far greater than 500 words and it took about two weeks to complete. But by the end, I was roughly $13,000 richer.

I don’t want to suggest that such sizable paydays are common, but the experience of that seismic income increase in such a short time frame taught me some invaluable lessons about earning potential, how to ask for more money and how to get it.

Below are the top three lessons I learned.

Lesson 1: You are the primary driver of your income.

Not your experience, degree or employer. I won’t say those factors have no influence, but they’re neither limitations nor absolutes in dictating your salary. Too often, they’re the excuses we make for not reaching our full potential—saying, “I’m only 18” or “I’m just a starving artist.”

Take full ownership of your earning potential. Outside factors are undoubtedly influential, but none are more powerful than your own resolve. Teenage millionaire founders, college dropouts with six-figure salaries and company newcomers who bypass the corporate ladder and leap to leadership positions are all evidence of that.

The best way to ask for more money and get it is to tangibly demonstrate your value.

Focus on results rather than personal circumstances when approaching negotiations. Asking for more money because you’re expecting a child is a compelling reason for you to want to earn more, but it doesn’t make your employer want to boost your pay.

Time served isn’t particularly compelling either. Pointing to the mere passage of years as a reason for a pay increase is arbitrary without some measure of improvement to back it up.

Proven performance, however, is wildly compelling. If you exceed your expected revenues by $10,000 for example, there’s no need to wait until your next performance review to ask for more money. You’ve demonstrated your value and can leverage it immediately.

The more you can distill your contributions down to the concrete numbers that add value to your employer or client’s bottom line, the more compelling your request for more money will be.

No matter how compelling my content is or how many metrics I collect to demonstrate the value of my work, the client who hired me to write $30 blog posts will never pay me $13,000 for a project—he simply doesn’t have the same resources.

“When it comes to job-hopping, you don’t want to leave your current job too quickly or wait too long,” says Dan Schawbel, a workplace expert and author of Promote Yourself. “To increase your earning potential when job-hopping, do it between three and five years of working for a company.”

Job-hopping is no longer résumé suicide. In fact, it might be the key to radical income gains. It was for me.

This article originally appeared in the October 2016 issue of SUCCESS magazine and has been updated. Photo by @perminofa91/Twenty20

Posted in Money
← When to Say No: A Coach’s Guide for Setting Boundaries Does Money Really Make People Happier? →