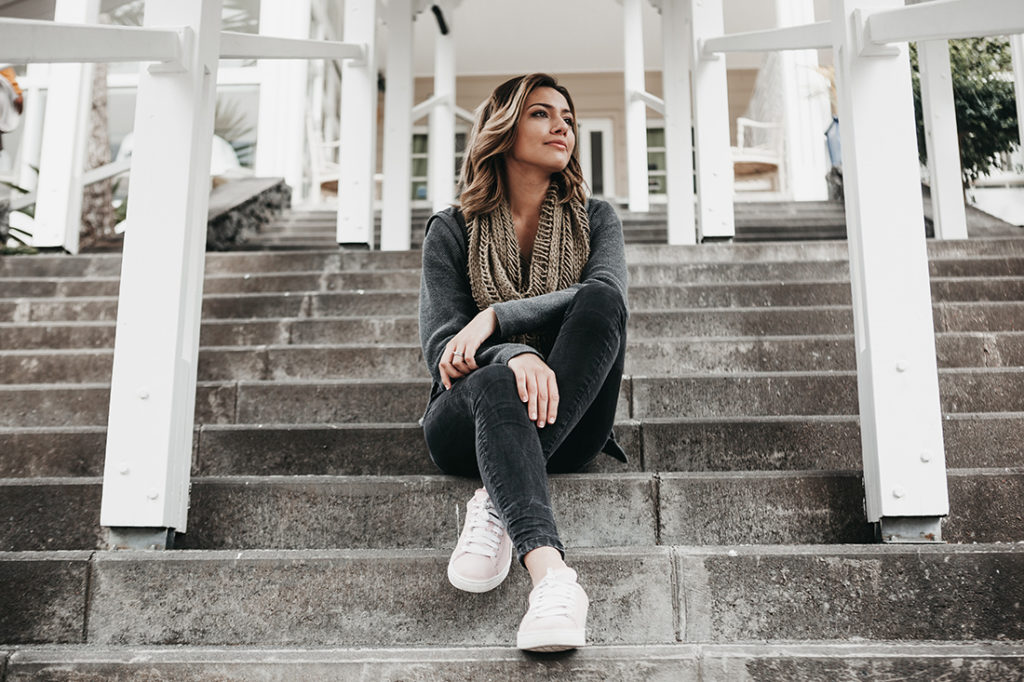 I only recently discovered there is a secret society for people with high IQs. It’s called Mensa—aka The Nerd Herd. It’s actually not a secret, but I consider anything no one has told me about in the 39 years I’ve been on planet Earth to be a conspiracy. So it’s a secret as far as I’m concerned.

To get in, you have to take a test and score in the top 2 percent of all IQs in the universe, aliens included. (I’m assuming these people know about the aliens and aren’t telling us.) After that, your nerdship is official. You no longer have to wonder.

That is the stupidest thing I could ever possibly even imagine imagining, was the first thought that came to me when I learned about this. I want in, was the second.

So I set a goal to get into Mensa within 90 days, and I posted this highly questionable aspiration on Facebook so I could add “suffer public humiliation” to my list of motivators for making it happen. Then I went to work on boosting my nerdability. I wasn’t even sure if that was possible since some scientists say IQ is genetic, but I’ve never listened to science before. Why start now?

Related: 5 Habits for a Healthier Brain (and Life)

I downloaded the Mensa app to my iPhone, took a practice test—and failed miserably. They were all trick questions apparently. The words “You’re average” started flashing on the screen as my first urge to smash a $700 phone on the ground came over me.

Then I did some things (that I’ll tell you in a second) and started scoring at a genius level. I’ll be taking the official test later this month and will soon be able to put an end to all future arguments with my wife by simply pulling out my Mensa card. I can’t wait.

Here’s why I’m telling you this…

There’s this unspoken but subtly implied belief in the personal development world that intelligence doesn’t really matter. We delight in hearing the story about how Henry Ford was so stupid that he had to call people into his office to answer questions for him. Having a high IQ is almost something we scoff at. I know I used to before I became a genius [insert my smirking emoji  face here].

But IQ is in large part a measure of your ability to recognize patterns. And as Ray Kurzweil famously says, “Pattern recognition is the essence of all human thought.” Intelligence is not the same as being book or trivia smart (although those are helpful, too). It’s your ability to manage and manipulate life with your mind. It’s the closest thing to a superhero power you’re going to get in this world.

Studies have shown that there is a direct correlation between high levels of intelligence and success in life. It’s actually one of the biggest predictors of success—I call it the Nerd Effect. Read about Terman’s Study—they tracked genius-IQ level kids for their entire lives. They ended up richer, healthier, taller, stronger and even more able to dunk a basketball than kids with lower IQs. I made the basketball thing up, but the rest are true.

Now the really interesting thing about Terman’s Study is that not all the high-IQ kids were successful. Some turned out average and had higher rates of alcoholism and divorce. What made the difference? The difference was the successful kids had cultivated desire, prudence, willpower, goal-orientation, self-confidence and perseverance—all the stuff you’re probably doing right now.

So it’s true that intelligence alone won’t get you the success you’re after. But neither will your typical self-help strategies, unless accompanied by a reasonably high level of intelligence (the higher the better). So why not add, “increase my IQ” to your list of goals?

If I had to guess, intelligence accounts for about 50 percent of your success, and all the other typical self-improvement stuff—positive thinking, goal-setting, time management, character development, etc.—gets the other 50 percent. And my reasoning for that is simple. Intelligence is your ability to think at a high level. Think of your favorite billionaire; I guarantee you they are thinking at an extremely high level.

You know what… I just realized you may be reading this assuming you’re already really intelligent. You may be right. But take this test real quick to be sure: Mensa Workout

So how can you increase your IQ? Here are five ways, but it really all boils down to stretching your brain by learning new things:

1. Become a renaissance man. Or woman.

Be a student of life—not just wealth, health and happiness. Study history, science, psychology, art, languages, math, music, etc. Learn how this world works. Add depth to your mind and character. Read at least one book a week. Start to notice the patterns. Intelligence all boils down to pattern recognition.

One of my mentors said something interesting last week. He said, “I’ve noticed something. All my super rich friends are good at math.” And I realized that’s true of mine as well. Are you good at math? When you watch Shark Tank, can you calculate the valuations of the businesses in your head like the sharks do? If not, why not get good? Add it to your arsenal. You need a big arsenal to succeed in life. Mindset and success techniques are just a small fraction of what’s required.

Do this 20 minutes a day. It will improve your working memory, and one study showed it increased IQ drastically. Other studies showed it didn’t. Screw those studies. I’ve been doing this for a while, and it is definitely doing something amazing to my brain.

The version of Dual N-Back I use tracks my progress. Well one day I went to the gym and played the game right when I got home (I use the word “game” lightly—it’s mild torture). My scores went through the friggin roof. There is something about the release of endorphins that sends your brain into overdrive. Get as many of those endorphins as possible.

Learning to play music is the equivalent of giving your brain a full body workout. This has been proven in studies using FMRI scans. Simply put, playing an instrument lights your entire brain on intellectual fire and has lasting impact on math and spatial reasoning skills. It’s not for no reason the wealthy almost universally require their children to learn a classical instrument whether they like it or not. Carve out 30 minutes a week to take a lesson and release your inner rock star.

5. Buy the book Boost Your IQ by Carolyn Skitt, and play all the games.

This book was written by Mensa nerds, so you can be guaranteed they know what they’re talking about.

Bottom line: your intelligence is not set in genetic stone. You can increase it. And as you do, all the other things you’re trying to succeed at will become amazingly easier. I did it. You can do it.

“You have to be smart. The easy days are over.” –Robert Kiyosaki

Related: It Only Takes 5 Minutes a Day to Keep Your Brain Healthy

Posted in Success
← 5 Habits for a Healthier Brain (and Life)Rohn: The One Thing That Determines How Successful You Can Be →