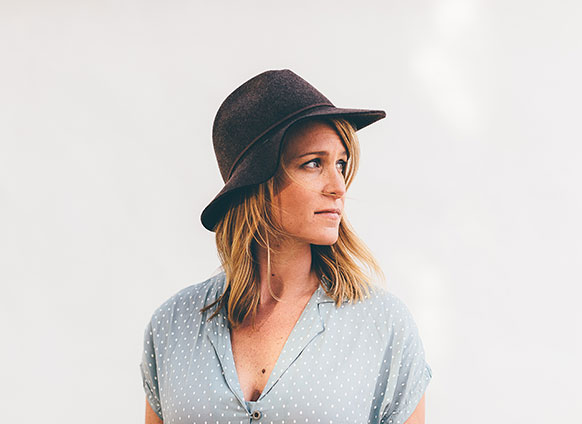 Related: 15 Traits of a Terrible Leader

The truth is that poor management behavior is all too common and is typically driven by one factor: insecurity. All leaders have insecurities whether or not they admit it. Good leaders want to do well for their people and the organization (What if I’m not making the right decision for my employees? What if this idea doesn’t work?). But for poor leaders, insecurities often come from a personal level.

Managers with low self-awareness frequently take the impact of personal challenges and project those issues onto employees, which is the ultimate outcome of not taking ownership of insecurities. It’s the equivalent of packing your insecurities into a briefcase each day and bringing them with you to work.

Here are five negative leadership behaviors that are driven by insecurity:

This behavior usually manifests in the form of inappropriately harsh words and actions toward employees. Bullies also thrive on escalating employee mistakes into public hangings—Cc’ing colleagues and managers on condemning emails or calling out employees in meetings.

The justification for this type of bad behavior is usually “this is what it takes to get the job done.” Some managers believe that making an example of an employee will encourage the rest of the team to do better, when in fact it has the opposite effect. Watching your colleagues suffer public shame only serves to lower morale and create fear.

There is also often a power trip at play here. The leader does not feel like he or she is in control of the situation or of the people involved, and must take the employee down a notch to prove dominance.

The attitude here is one of superiority. This manager has all the answers and wants everyone to know it—even to the point of taking decision-making and autonomy out of the hands of his employees.

Part of a leader’s role is to help employees grow and develop. The know-it-all will never accomplish this task. Employees whose opinions, ideas and decisions are habitually squashed will eventually check out, become complacent or start looking for new jobs.

The leader feels threatened in his or her position—maybe he is trying to prove himself as a new manager or trying to prevent his authority from being taken away. Let me let you in on a little secret: Managers who have to continually fight for their authority don’t have any authority to begin with.

This is when the leader doesn’t reply to requests or completely ignores the situation in an attempt to avoid revealing inexperience. The insecurity at play here is the fear of being exposed as ignorant.

This type of insecurity can bubble to the surface in the face of new technology, projects that require additional skills, or when dealing with employees who are incredibly smart and capable. Leaders who don’t feel comfortable with their expertise (and their limitations) will be threatened by employees who know more than they do and by situations where their lack of expertise is evident.

Managing is a completely different skill than knowing. You don’t have to be the expert at everything to be a great leader. You just have to know how to get results out of people.

This leader makes reviews on minutia, takes projects out of people’s hands and simply makes her employees feel useless at every turn. Whether it’s driven by inflated ego (nobody can do it as well as she can) or lack of faith in employee abilities, the leader who micromanages is simply afraid to let go.

The leader cannot achieve success on a project without stepping in to shepherd or even do the work. This often happens when a star employee has been promoted to a leadership position because of her technical expertise, but lacks the management expertise to truly lead. Instead, she defaults to using her knowledge as a crutch, when the real work she should be doing is managing her people to success.

The harsh truth is that if you are not competent at getting results through the skills of other people, you should not be a manager.

This behavior centers on fear of the unknown. Whether it’s the new leader who feels like he is in over his head or the senior leader who can’t seem to make difficult decisions, avoidance is a common expression. It is played out in endless procrastination, reluctance to commit to bold goals, circumventing performance reviews and avoiding letting horrible employees go because of their institutional knowledge.

Leaders who operate from a place of fear will almost never make the best decisions for the team or the organization. Many times avoidance comes from insecurities about making course corrections along the way. But in today’s work environment, you’ll only stay competitive if you are nimble enough to embrace change when there’s a better way.

Many leaders don’t realize how deeply their personal insecurities play into their managerial styles, and how habitual these behaviors can become if left unchecked. Not only can insecurities manifest themselves as undesirable behavior toward employees, but they are often embarrassingly obvious to the rest of team—and somehow not apparent to the leader exhibiting the behavior.

Leaders who are honest with themselves and develop stronger self-awareness can make better decisions about what they need to change in order to improve. Everyone has insecurities. It’s just a matter of leaving them at home.