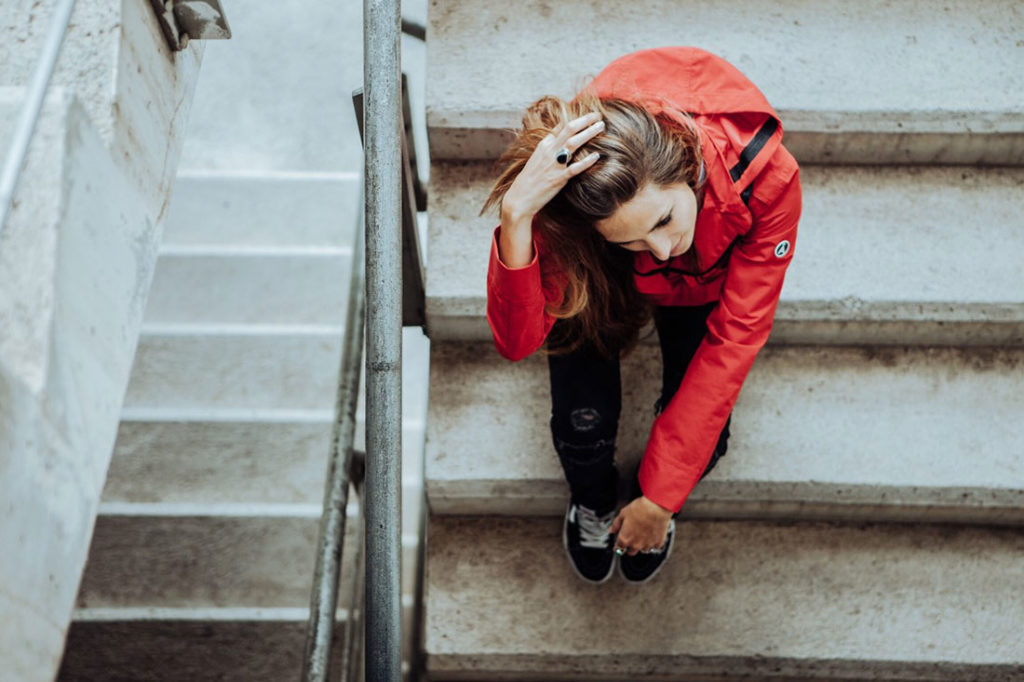 On June 12, 2016, a man diseased by the cancer of hate unleashed his fury upon a crowd at the Pulse nightclub in Orlando. The aftermath of this tragedy—one of the deadliest mass shootings in the nation’s history—was as chaotic as it was heart-wrenching.

On such a horrific night, there was but one blessing—how prepared the staff at Orlando Health was for the unthinkable.

Not only were they prepared from a medical standpoint, but also from a mental and emotional one. Two years before the shooting, leaders at Orlando Health became committed to training all of their medical providers and staff members with positive habit interventions.

To kick off the initiative, they invited me to do two training sessions for their entire organization. As part of their training, the senior staff committed to starting meetings not by talking about administrative problems, a lack of resources or emotional stress, but rather gratitude. That mental training—starting every meeting by talking about the things they were grateful for—helped them build a fortress of mental resilience that they would call upon as they served the Pulse nightclub victims.

After the shooting, they called me and told me that the morning after the worst tragedy the community had ever seen, they bravely began their meeting with gratitude—for having been put there to help, for the outpouring of love from across the country, for shoulders to cry on. At a time when the stress, shock and grief could have ripped them apart, gratitude kept them together.

In the military, a stronghold is a place the losing side will retreat to when things get bad. It’s a well-stocked area that has been tightly secured in case of attack. A mental stronghold is a practice that creates a stockpile of mental reserves you can always fall back on in challenging circumstances. A daily practice of gratitude is one example of a mental stronghold against stress, adversity or sadness.

Here are a few others:

When you’re having a particularly tough day, think of three good things that have happened over the past 24 hours. Your brain will begin processing the positive again and provide much-needed reinforcement.

Research shows the first comment in a conversation often predicts the outcome. Instead of replying to “How are you?” with a complaint, answer with something uplifting like, “Today is actually going great.”

This article originally appeared in the March/April 2020 issue of SUCCESS magazine.
Photo by Alberto Lopez Palacios/Twenty20.com