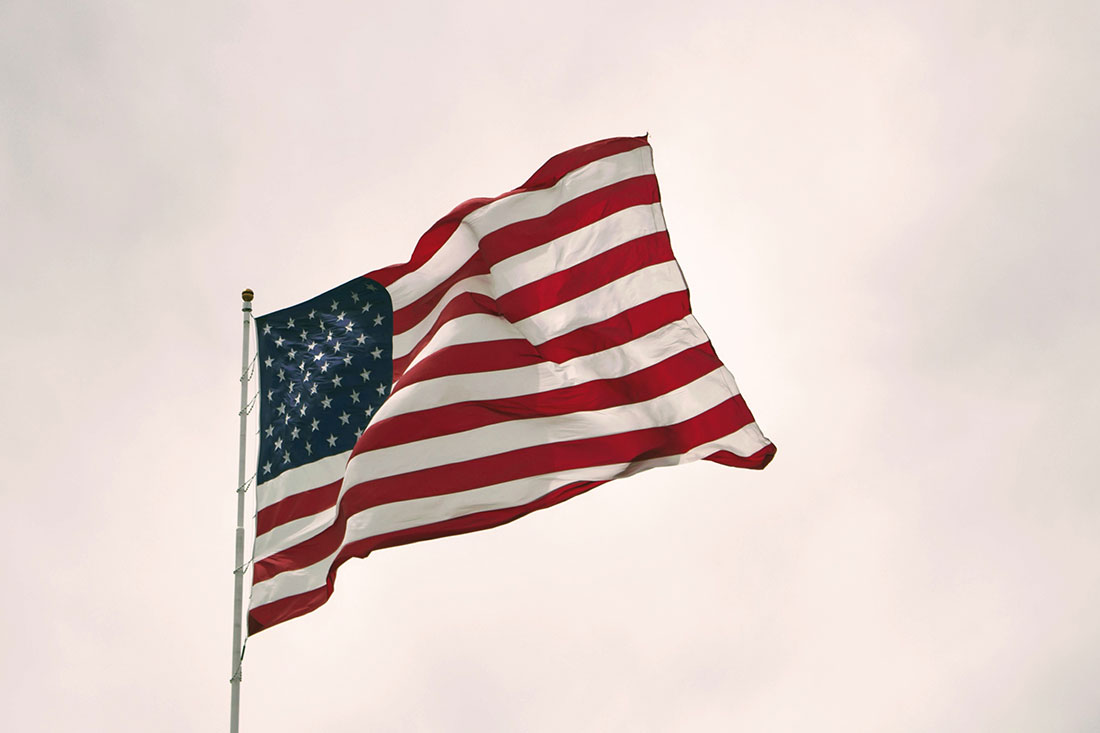 On Sept. 11, 2001, America was forever changed. It has been 19 years since the attacks, but that tragic day, which served as a true test of the American spirit, will be remembered always.

So on this day, we observe Patriot Day and all that it represents—we honor the value of life, those we loved and lost, our country’s resilience, and the strength of the American spirit.

In remembrance of 9/11, here are 20 quotes to honor our country’s patriotism.

1. “The attacks of September 11th were intended to break our spirit. Instead we have emerged stronger and more unified. We feel renewed devotion to the principles of political, economic and religious freedom, the rule of law and respect for human life. We are more determined than ever to live our lives in freedom.” — Rudy Giuliani

2. “If we learn nothing else from this tragedy, we learn that life is short and there is no time for hate.” — Sandy Dahl, wife of Flight 93 pilot Jason Dahl.

3. “Even the smallest act of service, the simplest act of kindness, is a way to honor those we lost, a way to reclaim that spirit of unity that followed 9/11.” — Barack Obama

4. “You can be sure that the American spirit will prevail over this tragedy.” — Colin Powell

5. “For me and my family personally, September 11 was a reminder that life is fleeting, impermanent, and uncertain. Therefore, we must make use of every moment and nurture it with affection, tenderness, beauty, creativity, and laughter.” — Deepak Chopra

6. “True patriotism hates injustice in its own land more than anywhere else.” — Clarence Darrow

9. “September 11, 2001, revealed heroism in ordinary people who might have gone through their lives never called upon to demonstrate the extent of their courage.” — Geraldine Brooks

10. “We will win this struggle—not for glory, nor wealth, nor power, but for justice, for freedom, and for peace… so help us God.” — Tom Harkin

11. “Remember the hours after Sept. 11 when we came together as one! It was the worst day we have ever seen, but it brought out the best in all of us.” — John Kerry

12. “America was not built on fear. America was built on courage, on imagination and an unbeatable determination to do the job at hand.” — Harry S. Truman

14. “Ten years have passed since a perfect blue sky morning turned into the blackest of nights. Since then we’ve lived in sunshine and in shadow, and although we can never unsee what happened here, we can also see that children who lost their parents have grown into young adults, grandchildren have been born and good works and public service have taken root to honor those we loved and lost.” — Michael Bloomberg

15. “September 11 is one of our worst days but it brought out the best in us. It unified us as a country and showed our charitable instincts and reminded us of what we stood for and stand for.” — Lamar Alexander

16. “September 11 impressed upon us that life is a precious gift…. And I think we all have a duty to devote at least a small portion of our daily lives to ensuring that neither America nor the world ever forgets September 11.” — Bill Frist

17. “On September 11, I always take the day off. I want to be in a peaceful quiet place praying. It is a day I both mourn and celebrate.” — Genelle Guzman-McMillan, 9/11 Survivor

18. “The lesson of 9/11 is that America is truly exceptional. We withstood the worst attack of our history, intended by our enemies to destroy us. Instead, it drew us closer and made us more united. Our love for freedom and one another has given us a strength that surprised even ourselves.” — Rudy Giuliani

Click here to sign up to join our weekly newsletter for inspiration, success tips and self-help resources.

Editor’s note: This post was originally published in September 2016 and has been updated for freshness.
Photo by Joshua Hoehne on Unsplash.com

Posted in Quotes, Success
← The Power of Doubt3 Steps to Take Before You Turn Your Side Hustle Into a Full-Time Business →