The career of our foremost modern visionary offers plenty of lessons. Who better to learn from in this time of uncertainty than Elon Musk?

Katie Couric: Behind the Scenes

In this video from "Katie," Couric discusses why she launched the daytime talk show,

If you’re still using a mobile phone that flips open, this may be a tough column to read.

Let Sully Be Your Pilot

Why You Should Start Your Own Business Today

John was 53 when the bad news hit: His department was being moved offshore. Since joining the company eight years earlier, he had worked his way up to a solid position in middle management with a decent salary and great benefits. Now, he was out of a job.

Having spent his entire adult life in corporate positions, he knew he could go job hunting. But this was the fifth time he’d had a “secure” position shot out from under him, whether through downsizing, restructuring or other reorganization. With a wife and two teenagers to clothe and feed, he was no longer willing to trust his future to this game of corporate roulette. It was time to go into business for himself.

Guy Kawasaki: How to Gain Followers on Google+

If Twitter is good for sharing news and op

Living Life Funny Side Up

What do country singer Dolly Parton and author Rita Davenport have in common? Well, they shared a boyfriend for one. But they’re both Southern girls…

Top 4 Apps to Help You Network

There are some people who hold onto their old school Rolodex for years, and there are others th

Your Guides to Success 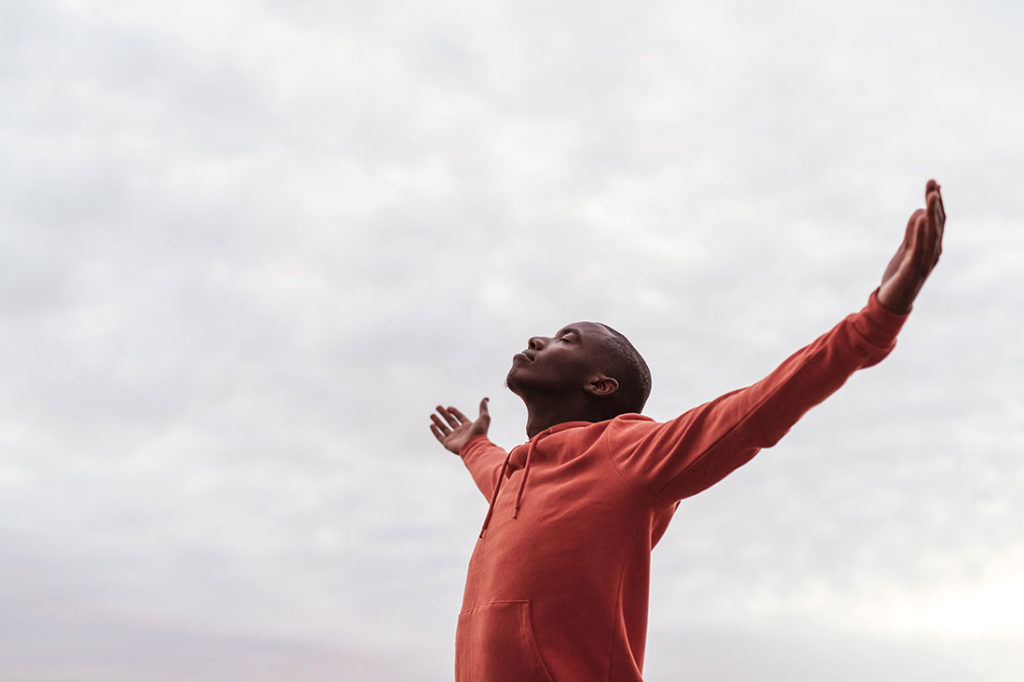 Why Self-Awareness Is Important and How to Develop It

Use these strategies to become more self-aware and accelerate your growth.
Read More 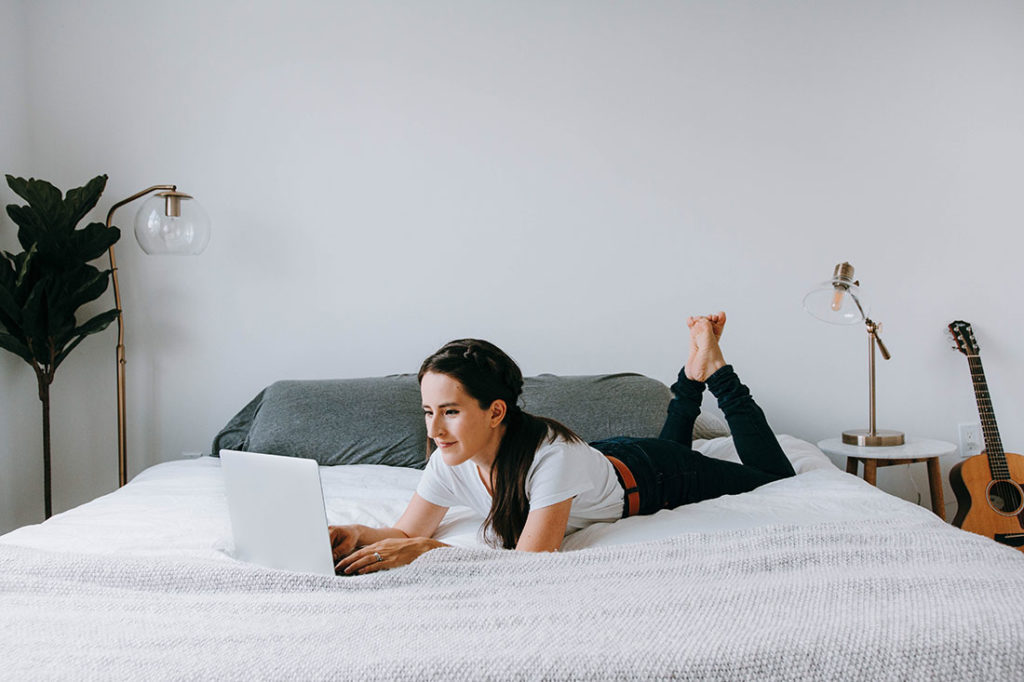 Use these tools to help you create your master plan for personal growth.
Read More

Setting boundaries can be the key to a more productive life and career.
Read More Beyond Resolutions: The Complete Guide to Achieving Your New Year Goals

If you want meaningful, lasting change in your life, you need more than New Year’s resolutions; you need a system—a guide.
Read More The Ultimate Guide for Achieving Your Goals
Read More 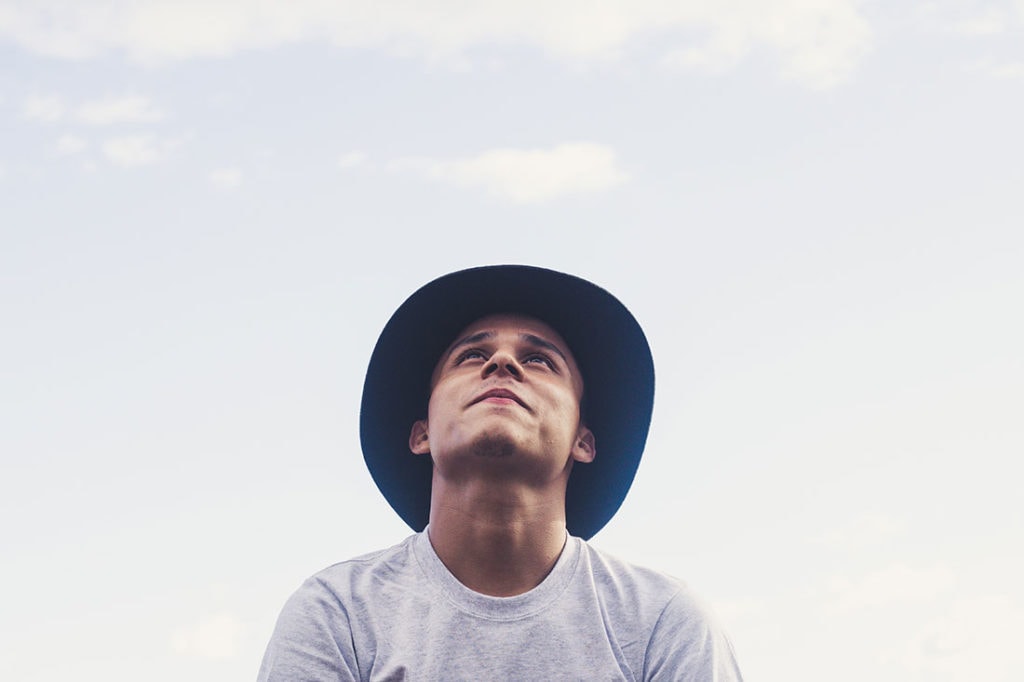 Everything You Need to Know to Improve Your Life The Side Hustler’s Handbook 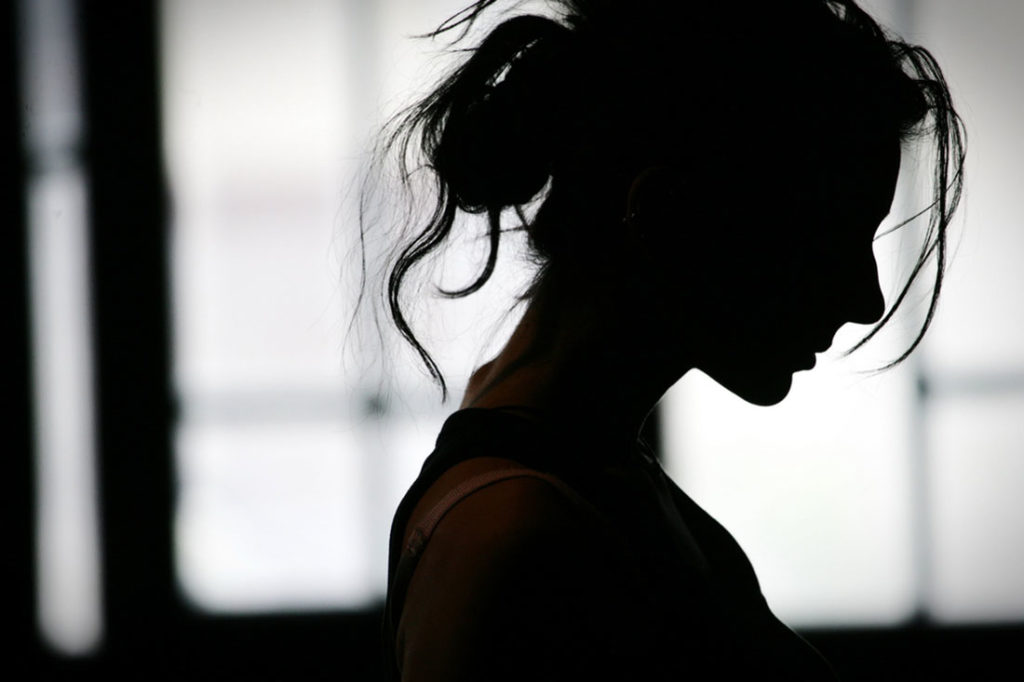 How to Improve Your Mental Health

The Ultimate Guide to Bulletproof Habits

What we do each day, in each moment, creates our lives. Get everything you want in life by putting habits to work for you.
Read More 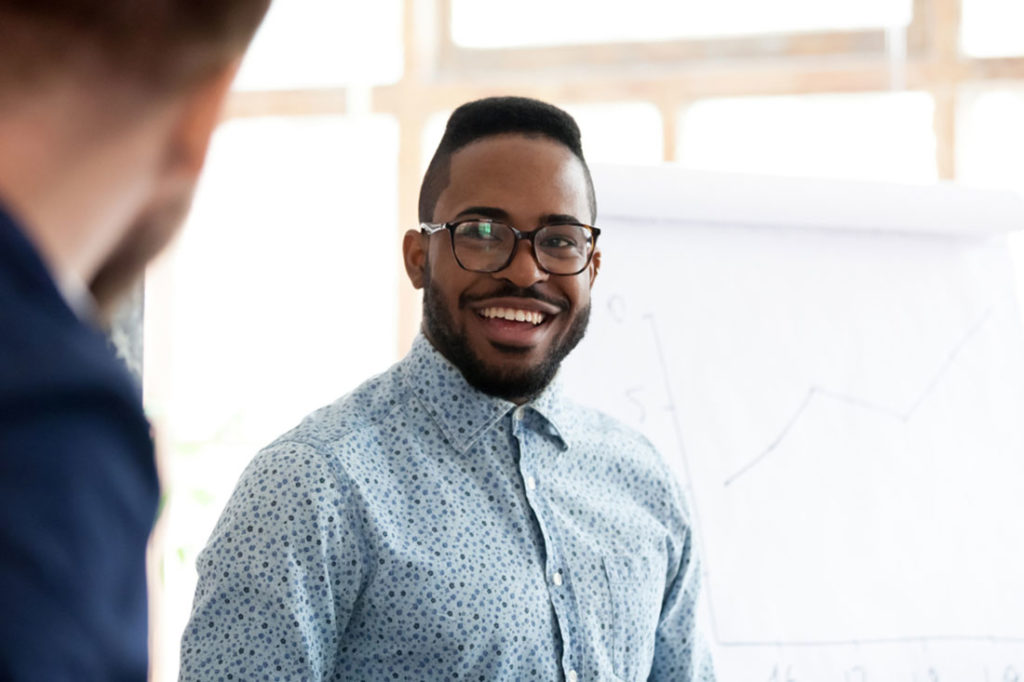 Everything You Need to Know to Become a Great Leader

Leadership is the challenge to become something more—if you want to attract quality people, you have to become a person of quality yourself first.
Read More

365 Ways to Improve Yourself

As you prepare to turn the calendar to the new year, consider our list of ideas to help you get better and feel better as long as the number of days in a year.
Read More 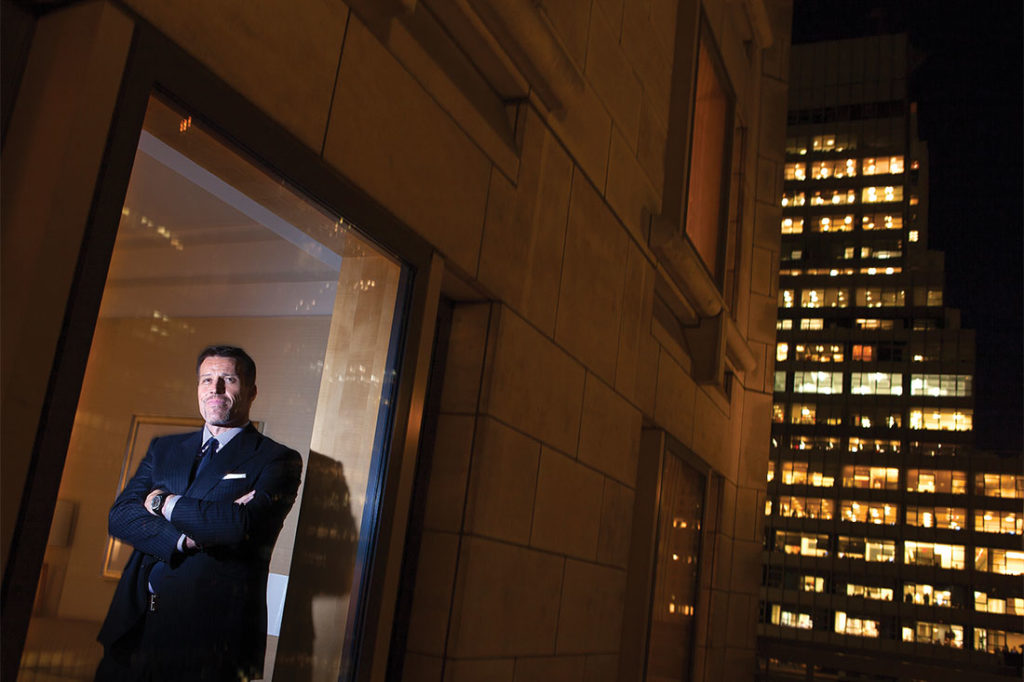 Tony Robbins’ Ultimate Guide to Your Best Year Ever

The renowned motivator lays out an 8-point strategy to make 2019 the best, most impactful year of your life.
Read More How to Start a Business in a Day How to Tell Your Story

Next time the stakes are highest, break down the barriers and bridge the gaps by telling a story.
Read More

Your Self-Care Guide to Aging Gracefully What Is My Purpose in Life?

Purpose is the point at which your talents, skills, abilities and gifts intersect with a void or a need in the world around you. What is yours?
Read More How to Become Truly Confident 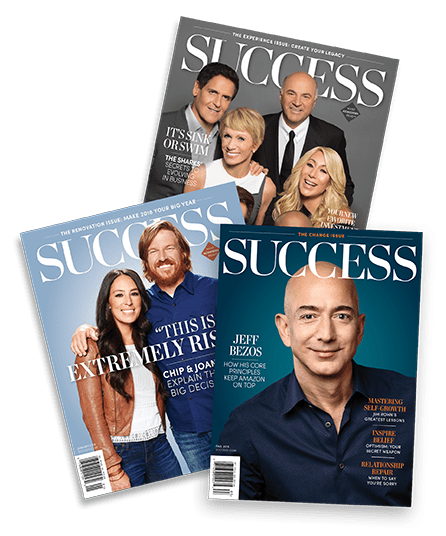 “If you don’t design your own life plan, chances are you’ll fall into someone else’s plan. And guess what they have planned for you? Not much.”

Take your success journey to the next level!

Join our private membership community for more exclusives and interactivity with world-class leaders.

Try SUCCESS+ Today
We use cookies to ensure that we give you the best experience on our website. If you continue to use this site we will assume that you are happy with it. Privacy policyOkNo