Money Remains a Top Stressor for U.S. Adults—Here Are Some Tips to Better Manage Stress (and Finances) 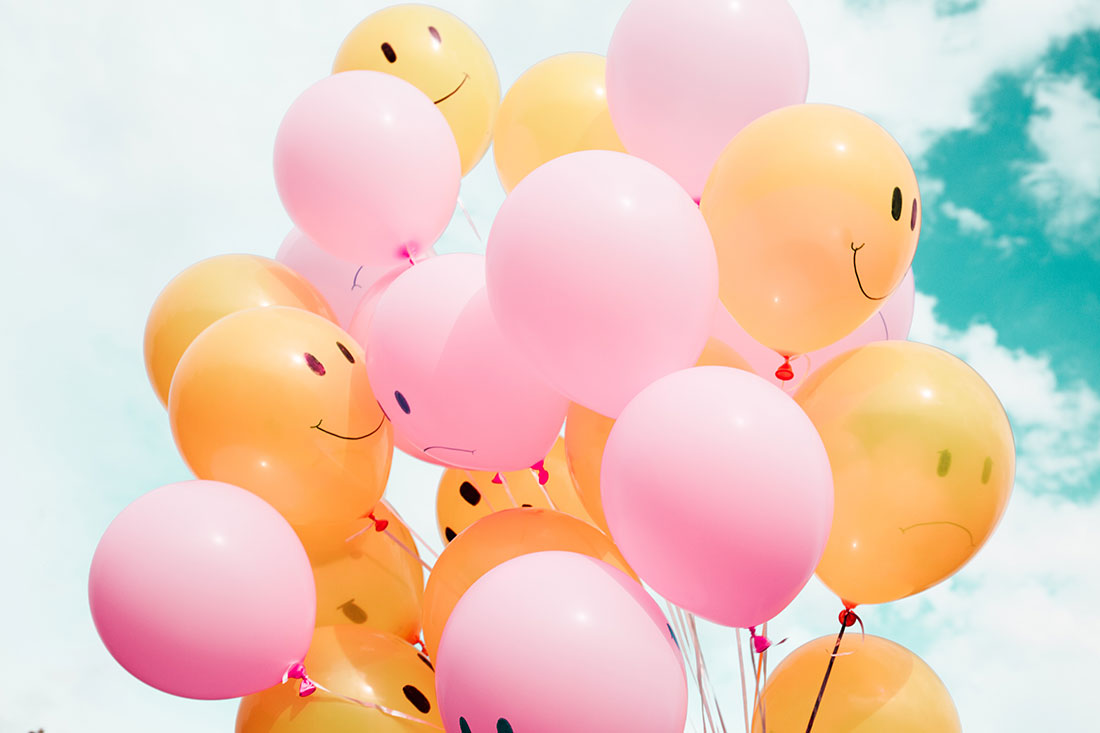 How Stress Can Guide Your Way to Success Adult Coloring Books: Why Everybody’s Doing It (and Why You Should, Too)

Dissecting Stress: ‘The Greatest Myth Is That Stress-Free Living Exists at All’