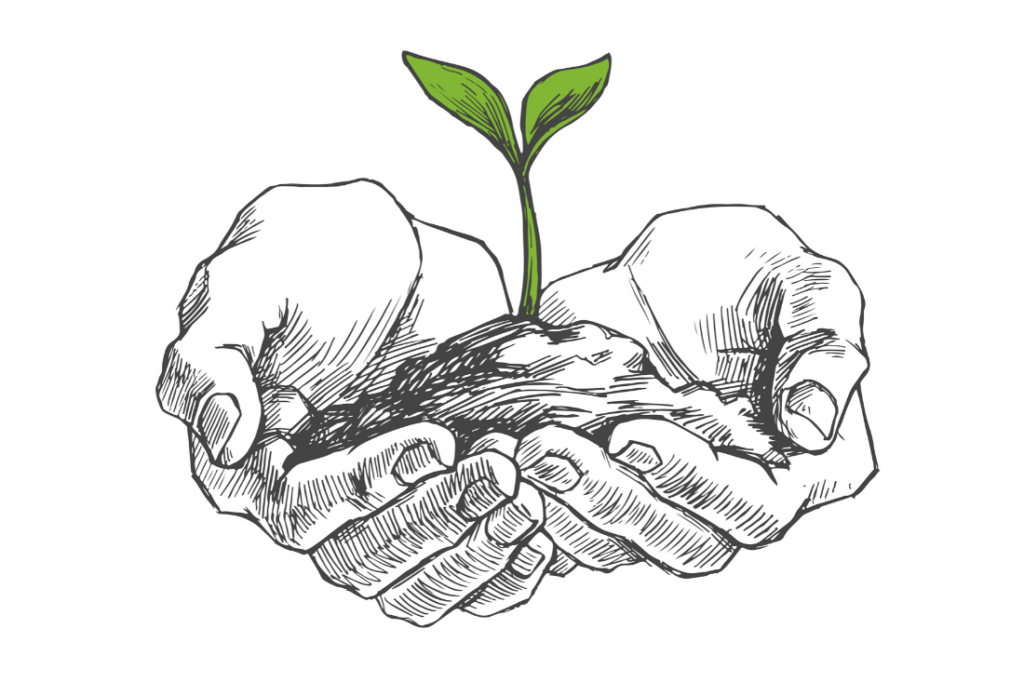 Back in 2015, I went to my 50th high school reunion in Circleville, Ohio. I had not seen most of my classmates since I graduated, so I was excited to renew relationships with people after so many years.

My wife, Margaret, and I arrived late to the party. As we walked into the main room, I looked around and stopped. Was I in the wrong place?

“Margaret, there are a lot of old people here!” She laughed and told me I might need to check a mirror.

I enjoyed catching up with everyone that night, but by the end of the evening, I was feeling slightly depressed. For three hours I had listened to people talk about themselves, the good old days, and the medicines they were now taking. Is this what we’ve come to? I thought.

That same weekend, we went out to eat with my high school basketball teammates. We told stories, and the longer we talked, the better players we were. We talked about our shooting prowess, our fast-break offense, our crushing defense—we concluded that we were a really good team.

As it happened, someone at the dinner had found video of one of our games. When we watched it, reality set in. Someone asked if it was in slow motion. It wasn’t!

I watched my 17-year-old self throw up a bad shot. We botched plays. We turned the ball over. Our defense broke down. We realized quickly that the good old days weren’t really that good. And if there’s a silver lining in that experience, it’s this: The fact that yesterday didn’t look very good to us was an indication that we had grown.

There are many good reasons to pursue personal growth. It opens doors. It makes us better. It helps us achieve our career goals. Over time, it creates momentum in our lives. That in turn encourages us to grow even more. We start to place a greater emphasis on growing than on arriving, which makes it easier to overcome and learn from our failures.

But all of those things pale in comparison to the most important reason to pursue growth: It increases hope. It teaches us that tomorrow can be better than today. Here’s how:

1. A growth mindset is the seed of hope.

Think about the world of nature. A sapling becomes a mighty oak by growing slowly over time. An infant grows into a child, who eventually becomes an adult. Hope is the same way. It looks forward.

When we have hope, we can imagine a better future. And hope isn’t just wishing for things that might be, it’s the firm belief in things that will be. It’s looking past your present circumstances with the belief that you have a positive future.

Planting the seed of hope is not complicated; it’s as simple as a change in mindset. When we decide to believe that growth is possible and we commit to pursuing it, hope begins to rise within us. The change in focus is only the first step, but it can be the beginning of a long and rewarding journey.

Related: How to Cultivate a Growth Mindset

Choosing to grow is important, but that decision is not enough to create change on its own. We need to acknowledge that growth is a gradual process and make that process part of our daily practice. That means we need to establish the habit of growing on a daily basis.

When you practice the discipline of growing a little every day, you are doing your part to strengthen the hope inside of you. With each small step you take, you make progress toward improving yourself and your world.

Planting the seed of hope is not complicated; it’s as simple as a change in mindset.

I once heard it said that “there’s only so much you can do, but you must do that much even if you don’t know how much that is.” That is the same way growth works: When you grow, you put your future into motion. And with every step toward your positive future, hope is reinforced. The process becomes sustainable when you make growth a habit.

When we take small steps every day, over time we begin to see progress. If you string together enough days of consistent growth, you begin to change as a person. You become better, stronger, more skilled, or all of the above.

When you do this week after week, month after month, year after year, you gradually move from hope imagined to hope realized.

This article originally appeared in the January/February 2020 issue of SUCCESS magazine. Featured image by Komleva/Shutterstock.com