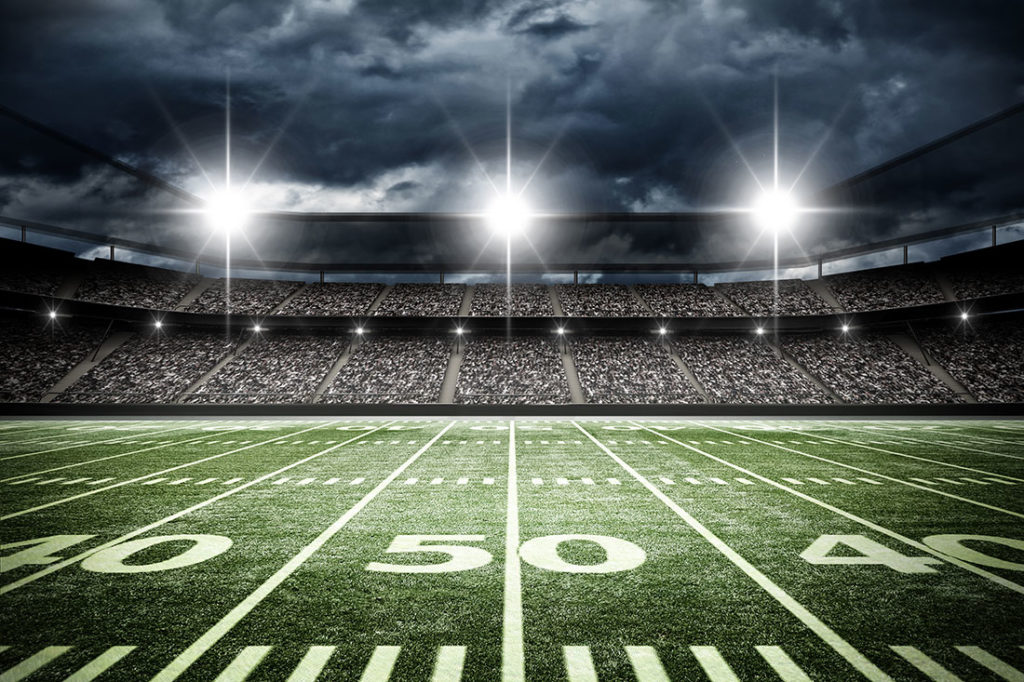 The Super Bowl brings together the best of the best on the most-watched gridiron of the year. Find your best with these inspirational words from some of the greatest NFL coaches of all time:

Related: 21 of the Most Inspirational Quotes 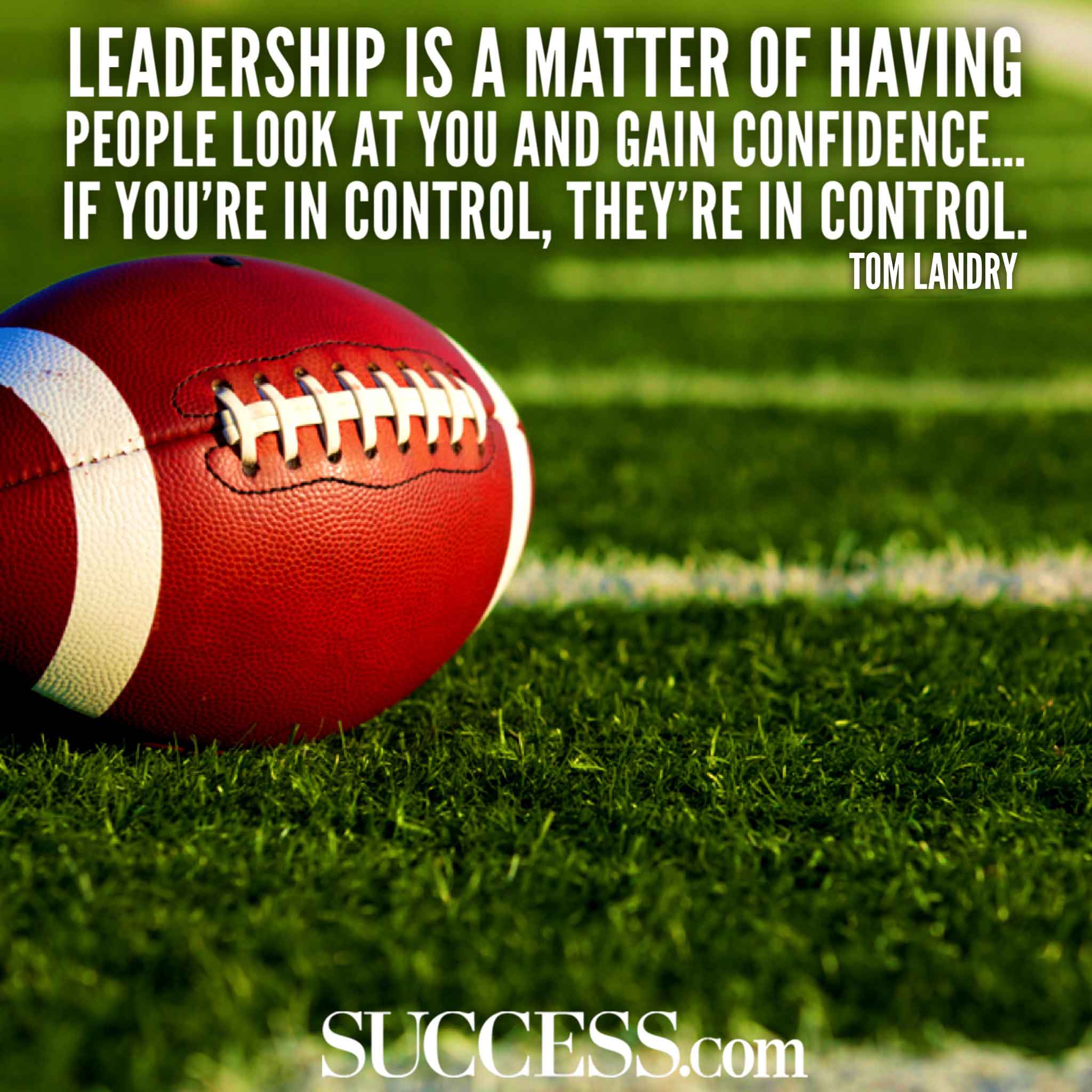 1. “Leadership is a matter of having people look at you and gain confidence…If you’re in control, they’re in control.” 2. “Excuses are the tools of the incompetent.” 3. “If you want to win, do the ordinary things better than anyone else does them day in and day out.”

4. “Leaders are made, they are not born. They are made by hard effort, which is the price which all of us must pay to achieve any goal that is worthwhile.” 5. “Try not to do too many things at once. Know what you want, the number one thing today and tomorrow. Persevere and get it done.” 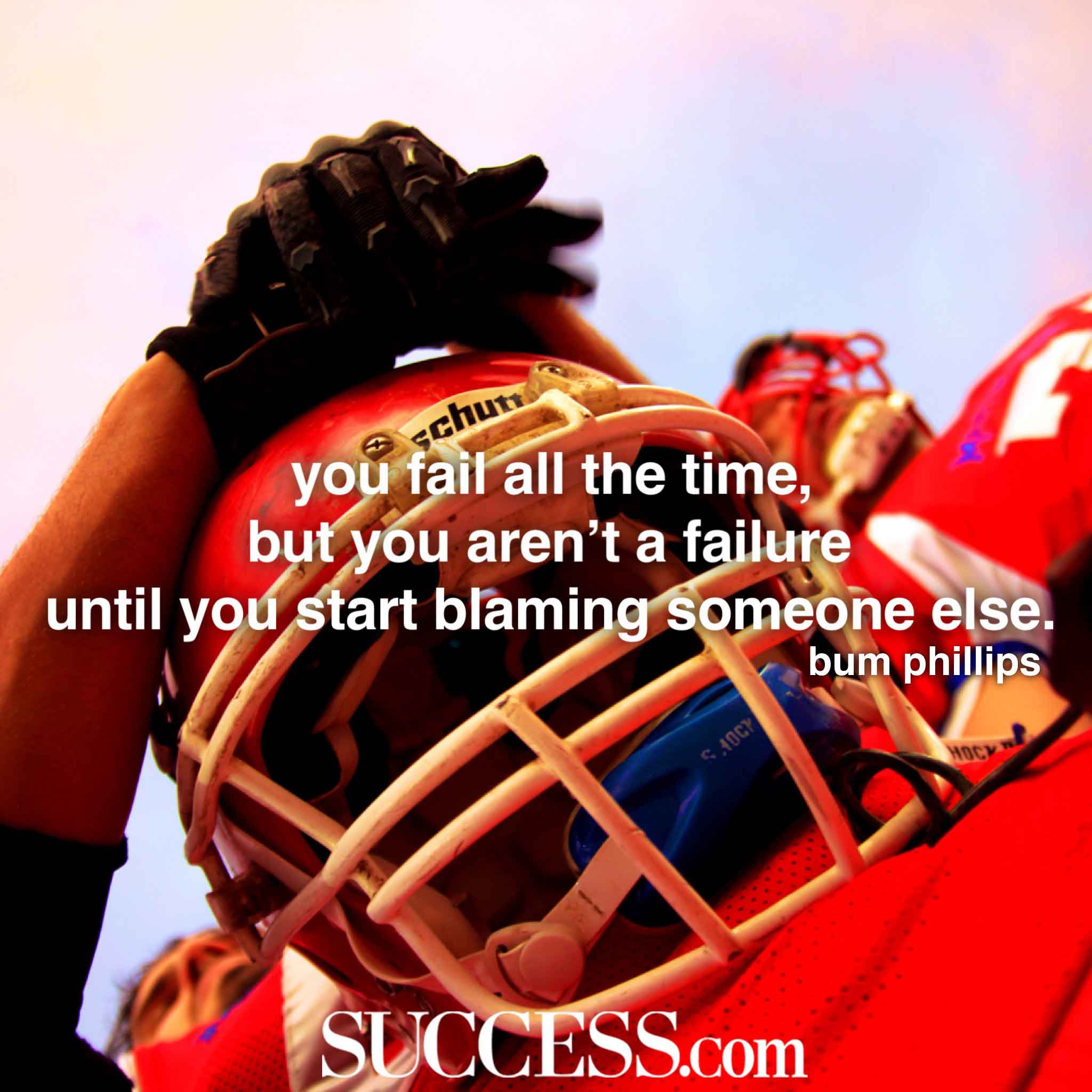 6. “You fail all the time, but you aren’t a failure until you start blaming someone else.” 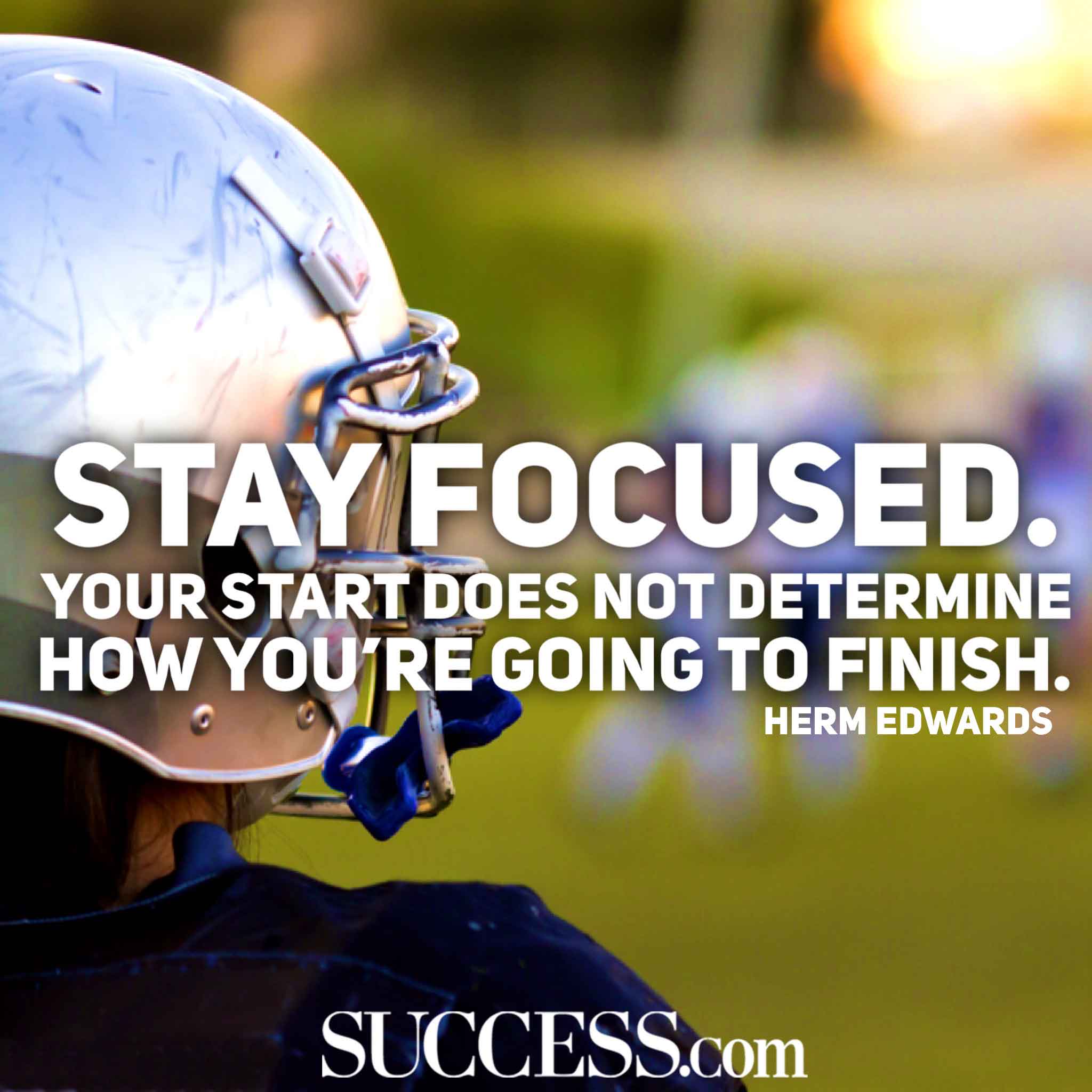 7. “Stay focused. Your start does not determine how you’re going to finish.” 8. “Nobody who ever gave his best regretted it.” 9. “Success isn’t measured by money or power or social rank. Success is measured by your discipline and inner peace.” 10. “Self-praise is for losers. Be a winner. Stand for something. Always have class, and be humble.” 11. “If you are afraid of confrontation, you are not going to do very well.” 12. “I’ve observed that if individuals who prevail in a high competitive environment have any one thing in common besides success, it is failure—and their ability to overcome it.” 13. “Adversity is an opportunity for heroism.” 14. “The difference between ordinary and extraordinary is that little extra.” 16. “Confidence is a very fragile thing, and it certainly is something that has to start with your mental approach and your ability to respond and stay focused and not allow negative thoughts to enter into your own mind. When you’re successful, it’s easier to expect success. All of a sudden it’s not there, it becomes more of a challenge.” 17. “Failures are expected by losers, ignored by winners.” 19. “My philosophy? Simplicity plus variety.” 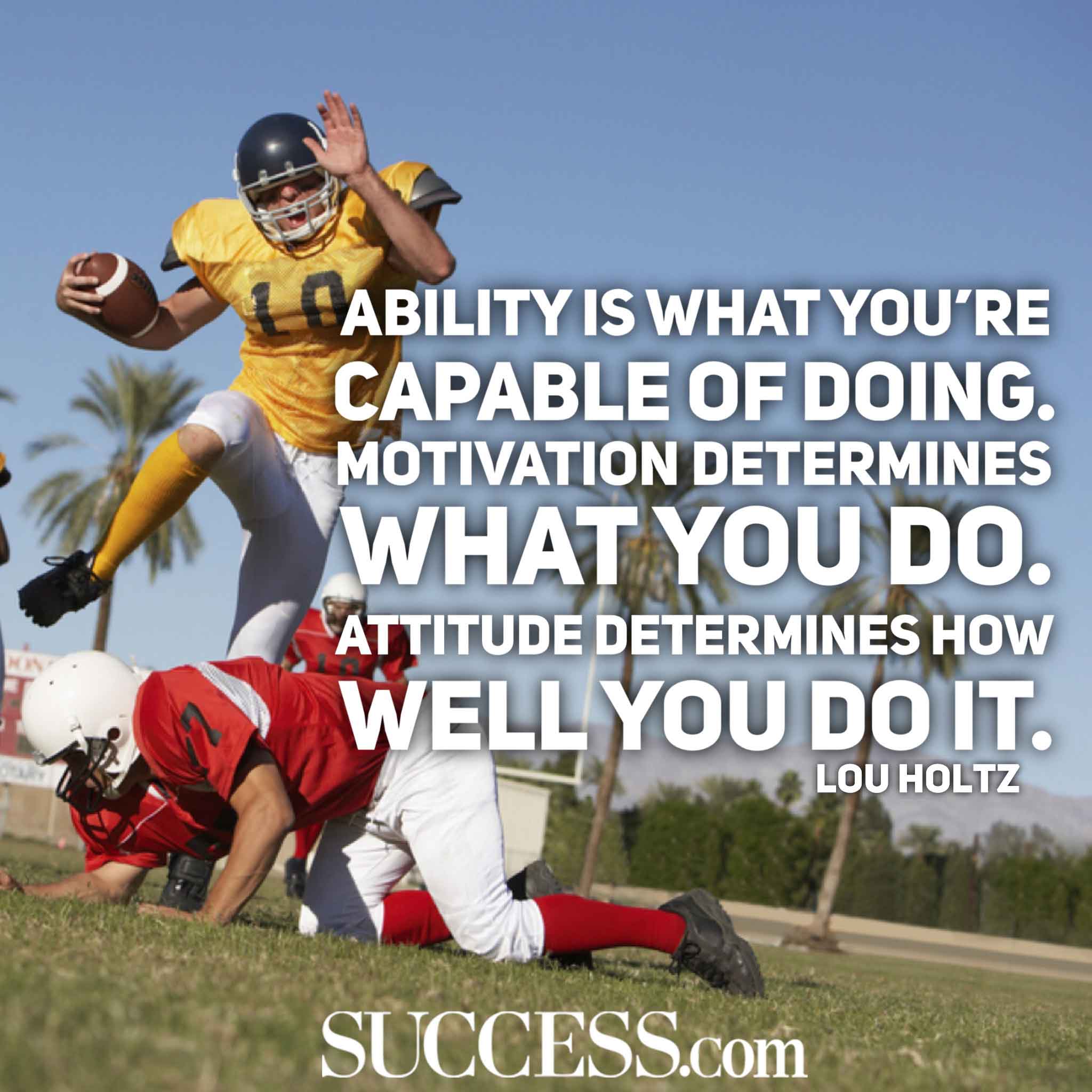 20. “Ability is what you’re capable of doing. Motivation determines what you do. Attitude determines how well you do it.”

Editor’s note: This post was originally published in February 2016 and has been updated for freshness, accuracy and comprehensiveness.

Articles
Posted in Uncategorized
← 4 Ways to Stay Positive When You’re BrokeRohn: Wherever You Are, Be There →